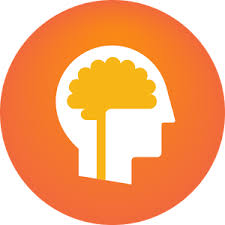 
Dear Lumosity, I want to break up with you. After all, you’re a cheat and a liar. But I’m not… 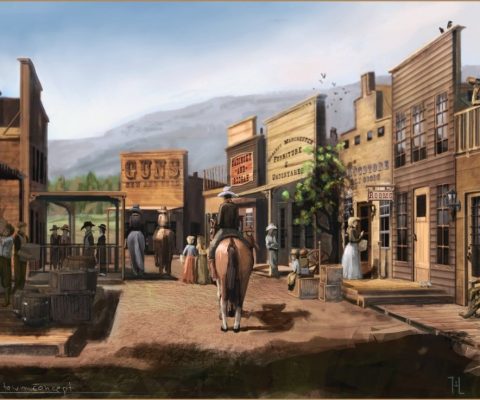 Why Digital Mental Health is Like the Wild West


When I talk to people about the digital health space – specifically digital mental health – I often say, “It’s… 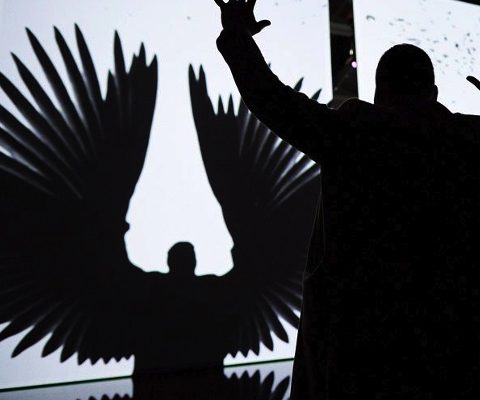 
After decades of research on mental health treatments for conditions ranging from schizophrenia to depression, from anxiety to autism, our track record remains poor

Reducing Anxiety with a Smartphone App


Some great coverage on our hot-off-the-presses study on reducing anxiety with a smartphone app. You can find the scientific paper…

Mental Health on the Go