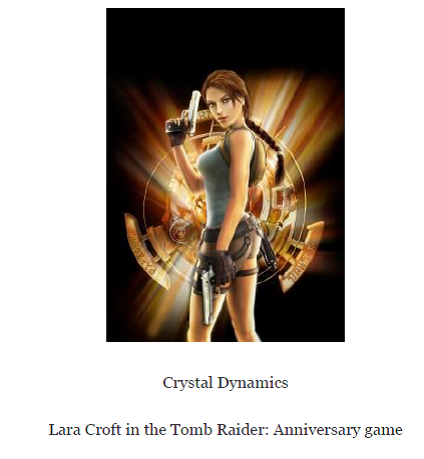 After a little hiatus from blogging, this article about how digital avatars influence our beliefs got me back on the wagon. In particular, it got me thinking about the amazing, good ol’ fashioned power of storytelling – that the stories we tell shape our beliefs about who we are, what we can become, and what is possible or impossible.  This idea is an old one, but its prosaicness lulls us into thinking that the power of stories is an abstraction, not a reality.

This article highlights the very real power of stories – in the form of digital avatars. An avatar, from the Sanskrit word origin, means an incarnation. More commonly, we think of avatars as representations of ourselves in virtual environments. When we represent ourselves digitally we are expressing some aspect of ourselves. That is, we are telling a self-story, real or imagined, that we want to explore. This psychological experience of an embodiment or “incarnation” of self goes a long way in explaining the research findings described in this article.

The research shows that using a “sexy avatar” in a video game influences women – and not for the better.  For example, women who played a game using sexualized avatars – especially those that looked like them – were more accepting of the rape myth (rape is a woman’s fault) and more likely to objectify themselves sexually in an essay. Other studies document the “Proteus effect” in which embodying a character in virtual environments like a game influences behaviors in  in the real world, such as eating patterns, brand preference, and physiological arousal. This effect is strongest when people actively engage with an avatar as compared to passively watching the character. While many of these studies have flaws (e.g., small sample size which makes it hard to generalize that these findings actually apply to people in general) they also have strengths such as strong experimental methods. So, these studies should be given serious consideration.

This article might lead some to demonize video games; but I think that is a mistake. We can bash video games all we want, but this black and white view misses the point that one can tell stories that sexualize women to the exclusion of individuality, intelligence, or competence in all sorts of media: books, movies, cosplay, the news we follow, and the conversations we have. It also misses the point that if avatars are so powerful, they can be used in positive ways.

So, is there something special about video games besides the fact that a single game can make billions of dollars in two weeks? Is actively engaging in a story rather than passively watching it the key to the effects that avatars can have on us? As a society, we need to have this conversation. But it will be crucial for science to weigh in and help interpret whether and how the stories we tell in virtual worlds transform what we do, believe, and become.